He came out of nowhere ! #CruisingTexas #ATS

If this isn’t hell friend, then where are we ?

Wow, a lot happened in this show. I always love Locke centered episodes and this one certainly was no exception. The flashback were different this time. We didn’t get flashbacks from his past but from the previous week, Locke spent with the Others, or The Enemy as Sawyer put it. 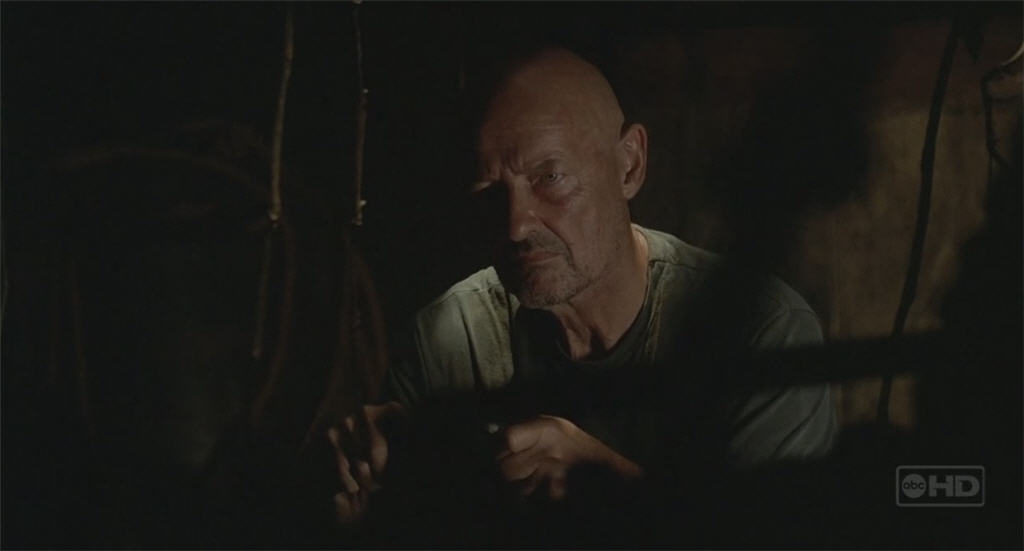 We learn that the others think Locke is very special because he could walk again as soon as he landed on the island. Though to find his destination, he has to get rid of his past by killing his father. The scene where all the others (who are now out camping, going to a new place that is actually very old) gather around to see whether Locke will kill his father felt really medieval. Alpert tells Locke that that was meant to embarrass him in public, as Ben knew Locke couldnt do it. Then he suggests Locke gets Sawyer to do the dirty job and hands him Sawyer’s file. As it turned out, Locke’s dad was indeed the Tom Sawyer that conned his parents out of their money and make hid dad kill his mother and himself.

Meanwhile on the island, they’re keeping the parachute girl Naomi in Hurley’s tent and Sayid is trying to get the iPhone / Sattelite phone to work. Nobody tells Jack, because they don’t trust him anymore. 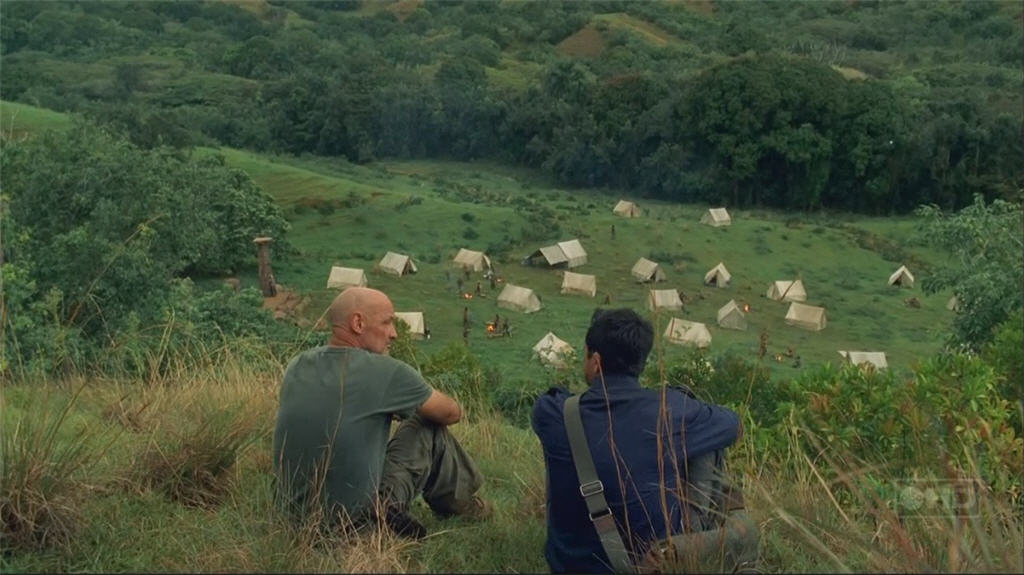 Looking forward to next week’s show and see how things will develop !