Haven’t mentioned anything music related lately. That is mainly because I mostly listen to podcasts these days, but I managed to check out two new albums by two related Alt-Country artists. I would certainly recommend them if you like that kind of music:
– Sky Blue Sky by Wilco
– The Search

I especially like The Search, it gets better and better each time you play the album. It’s been on my mp3 player for quite a while now ;).

Needless to say the two bands are closely related, if you want to read a bit more on their history, check out the Uncle Tupelo’s wiki page.

Search Wilco on bt.etree.org for torrents on live performances.

Posted a little bit on my lotro site on The Game So Far.

Update: Haven’t mentioned this here yet, but there is a nice LOTRO podcast at ringcast.org. 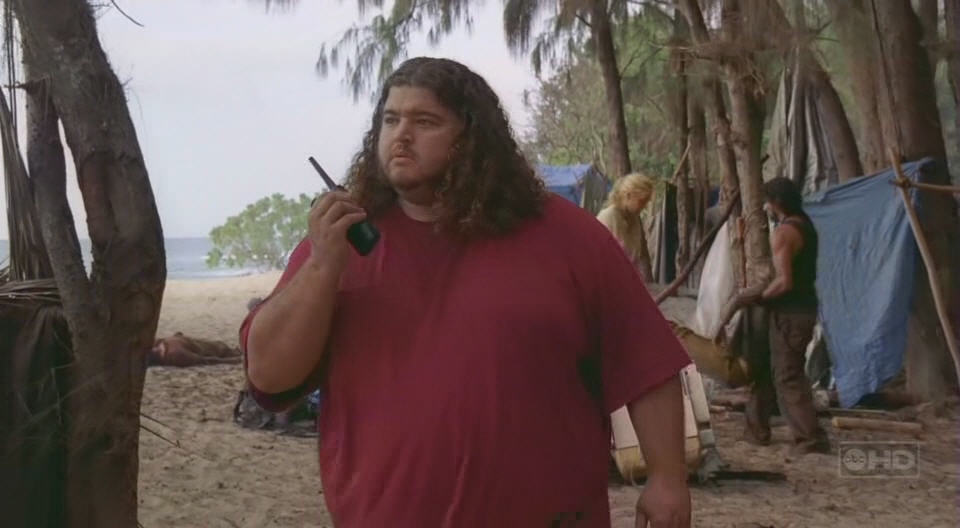 So much happened in this final episode of the season, luckily we have eight months to think about it all 😉 . I’ll just post some thoughts for now.

I was cheering out loud when Hurley rescued the hostages on the beach. After being brushed off twice for being too big and only running in the way, Hurley grabs the old volkswagen van and puts it to good use ;). One of the best moments I’ve ever seen on television, it was so nice. And then later on his rant on the walky to the Others was very funny.

Charley died just like Desmond had seen in a flash. It seems he didnt have to die, but he felt he had to make the sacrifice to get the other beach people off the island. 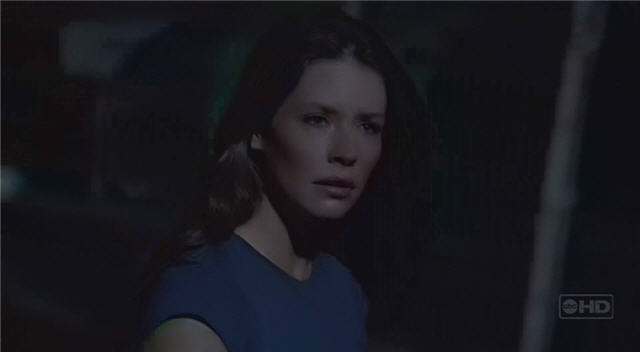 After seeing Jack in such a bad shape during the flashforward scenes, it seems Ben was right. Why does Jack want to get off the island so badly ? He wasnt doing very well before the crash and sure is even worse when he gets back. The period on the island was where he shined, leading the beachfolks to the rescue. What was he referring to when he said “I am so sick of lieing” ? at the final scene with Kate ? What has he been lieing about ? How they were rescued ? Where they had been ? I thought that was kind of odd.

Who was Naomi and who does she work for ? Not too sure about that. I think next season something will happen and they dont get off the island at all. There is still a lot more to learn about Jacob and the island and Locke’s destiny.

Just some thoughts for now, if I think of more, i’ll post some more here. What tv shows can I watch now ? Heroes, Jericho, Lost and Battlestar are all over.

Great recap at Things I noticed

Nice recap and discussion at The transmission

Will Google buy feedburner and rull the world ? Scoble has a nice roundup of posts for you to consider !

(title of this post inspired by I Can Haz Cheesburger)

If anyone is stupid enough to get in your way, kill them 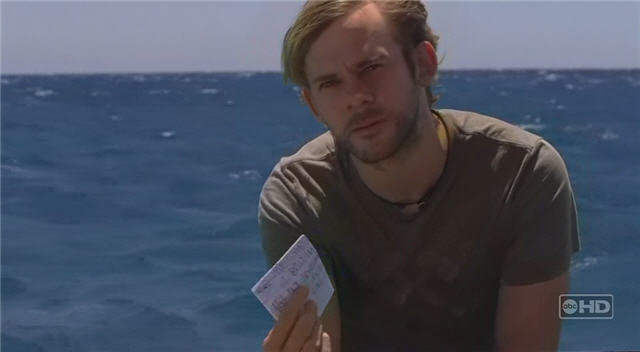 This episode of Lost was definitely a nice setup for the Season’s Finale. Not as exciting or revealing as the last few, but it was very good nevertheless. I never cared too much for Charlie, but his flashback were very emotional this time. We get to see his 5 best moments of his life, as he is writing them down for Claire. He expects to be drowned while flipping a switch in the Looking Glass, the underwater hatch. But in the end he got captured by two women (who’s group do they belong to ?) as the episode comes to a close.
END_OF_DOCUMENT_TOKEN_TO_BE_REPLACED

The new wordpress version is out. Upgrading was a painless affair, except for the fact that FileZilla skipped two files (wp-login.php and one other) so I couldn’t log on to the blog anymore. But that was easily fixed by uploading those 2 files seperately. The Template only broke in the bottom part, the links were suddenly also showing ratings (all 0 since that feature isn’t turned on). Changing a true to false in the get_links call fixed that. Though I thought that was very odd, dont know why that creeped up after the upgrade to 2.2. Now I am off, checking what else 2.2 has to offer ;).

Once I open this door, there is no turning back

This episode was almost an information overload 😉 . Ben and Locke go out in the jungle to see the mysterious Jacob, even though he is not someone you go out and see, he summons you. Once in the Jacob shag, Ben seems to be talking to an empty chair. Locke thinks Ben is putting on some kinda show and wants to leave, but once he does, Jacob speaks to him and says “Help Me” ! So it seems Jacob wants to be rescued by Locke from Ben. Then the whole shag goes crazy, stuff flying around etc. but Ben and Locke get out alive.

This was basically the main scene for me. The fact that Locke could hear Jacob was very frightening to Ben. His leadership was already challenged by Locke, he didnt want Locke to see Jacob. 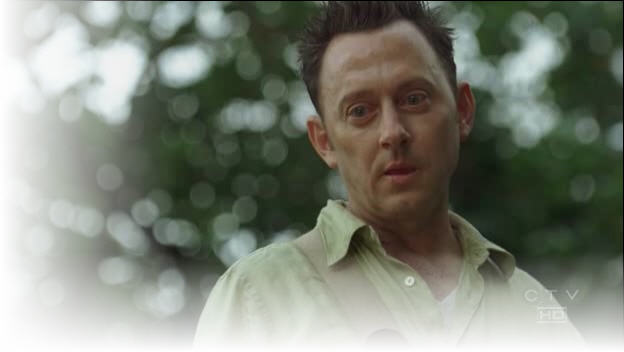 END_OF_DOCUMENT_TOKEN_TO_BE_REPLACED

Always wondered what the deal was with Catholics and Candles ? Check out That Catholic Show #2: Candles and Light, another very nice SQPN production !

The RSS feed of the show offers a better quality video than the one provided on YouTube.