Yep, it’s 40 years ago today the Beatles performed on the rooftop of Beatles’ Apple Building at 3 Savile Row ! 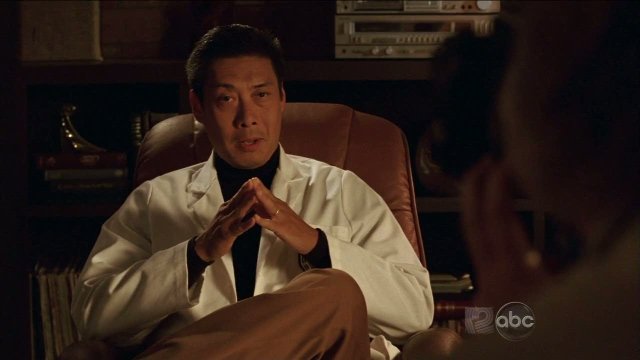 END_OF_DOCUMENT_TOKEN_TO_BE_REPLACED

For now I’ll leave the Obama celebrations up to the multitude of other blogpost, but I needed to post a link to this article, which is really interesting:

The Bush Years: All Circus, No Bread 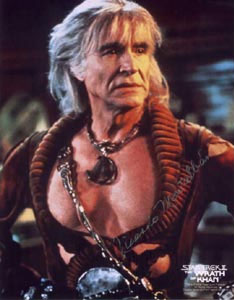 Ricardo Montalban will always be Khan to me