After watching the final episode all I could think was: ‘So this was it ?‘. A pretty lacklustre final episode, the only thing that was even close to exciting / interesting was the killing of Leotardo. AJ got really on my nerves this episode. And what happened to Tony’s huge gun ? Everybody thought it would play some sort of role this episode, only to be never seen again. 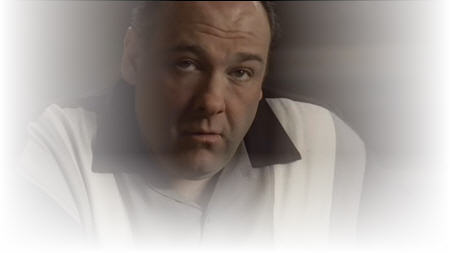 I watched the final scene a few times, and it sort of hints as if something is coming, but we all know Chase likes to suggest things that eventually never happen. I just think that this series, one of the best in TV history, deserved a better ending…

Anyway here are some links And ofcourse there is plenty more all over the blogosphere !