There were many other (real) 2017 releases though. Here’s some lists I made, kicking off with some games that had a Part II or DLC or expansions past year.

Here’s a brief list of more games of 2017, in no particular order.

Some sites even pronounced Divinity game of the year ! I haven’t even bought it yet. It’s quite big, maybe when it’s on sale at some point, I’ll buy it and hopefully find some time to try it. I did get Tyranny and made a little start, as apparently it’s a shorter game, and that’s a plus in my book these days.

Last but not least, racing games, all very good imho : 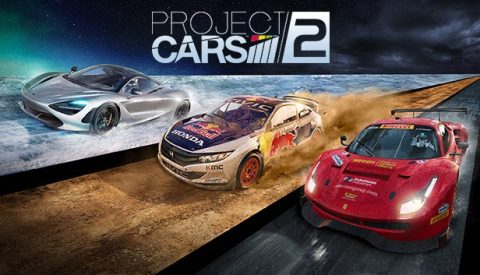 Dawn of War wasn’t a bad game, but it didnt quite bring what I had hoped, and the campaign got a little boring after a few missions. Never even bothered with the mulitplayer, even though that was a big focus of the game. NBA 2K18 was quite good, hampered by Lootboxes and p2w schemes :(. Will never buy another game from this franchise again.

Last game on the list is War of the Chosen. This was my most anticipated game of 2017, and it fell a little short. I played a few missions and it just didn’t grab me. Also the chosen themselves didn’t really appeal to me, making this a bit disappointing.Â  With all the changes it might as well have been Xcom 3 by the way. It has positive reviews on Steam and Metacritic, so I am probably wrong here. Maybe I’ll go back someday to Xcom 2 and enjoy this one better.

Think I’ll end here. I am glad I finally got all of this out of the way, and I can now focus on things not from the past but of the current times and/or future :).