The office takes a while to warm up. The 1st season is a little too close to the UK equivallent, although still enjoyable. It’s especialy season 2, 3 and 4 where the Jim and Pam’s relationship is building up that is so good. Meanwhile the synergy between Michael, Jim and Dwayne get better and better. Once pam and jim are together some of the tension disappears and the series’ vibe seems to change a little. Season 5 and 6 are still quite nice, but a bit more hit and miss. Season 6 does have my all time favourite, the double episode ‘Niagra falls’ in which Pam and Jim get married. 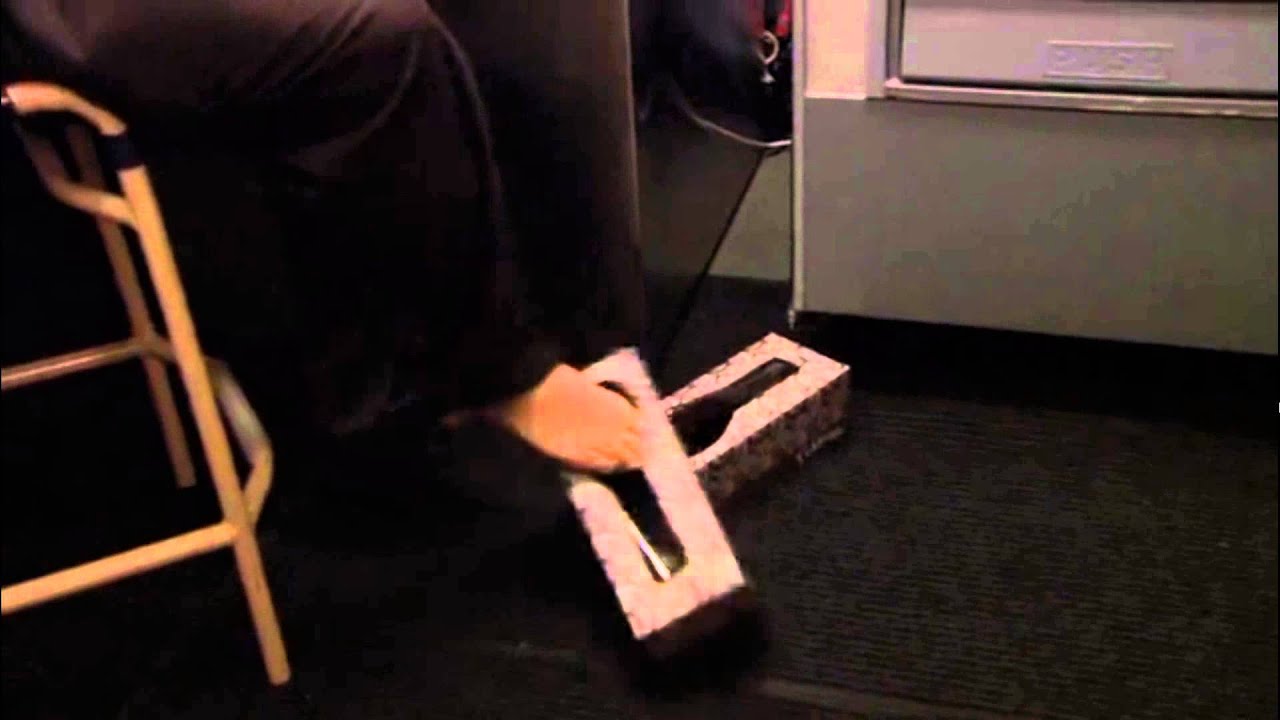 The comedy turned more towards some odd slapstick humor in the later Micheal Scott seasons. Though once he met Holly the show went up again a bit, it was quite adorable and also very painful to see them getting closer. His farewell episode was very good though.

Then we got season 8 and 9. They still do have their moments, but Jim turns more into a selfish arse tbh, Pam is a little whiny and humor is all over the place. The jokes are getting very unrealistic, like the one episode where Jim sells one book on Garden Parties on Amazon ? Uh ? Oh well, if I ever watch the entire show again, I might skip these 2 seasons. Except for the finale ! Man, thats an emotional rollercoaster. It’s got to be one of the best series finales on TV of all time. With a laid back role for Michael Scott btw. Though his entrance is wonderful.

If you haven’t watched the Office or Seinfeld lately (or ever at all), I’d recommend giving it a go, even though some things are a little dated (especially in Seinfeld as it’s slightly older), it’s still some of the best comedy there is out there.