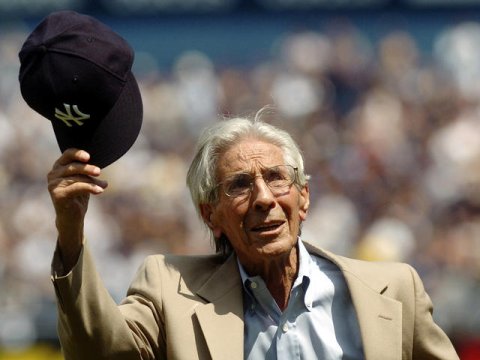 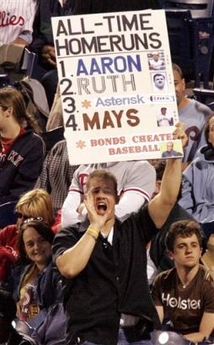 Barry Bonds is chasing Babe Ruth on the all time homerun list. But he keeps attracting bad publicity. This time by not even running out a pop up in the final innings of the game. Excellent column on this subject at Yahoo’s baseball site. 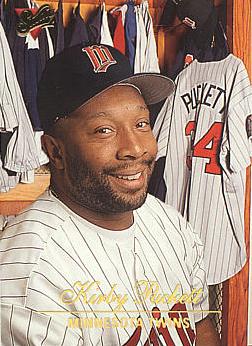 Baseball hall of famer Kirby Puckett passed away monday at the age of 45 :(. A great player and a wonderful personality, even though his life went down hill once he quit baseball…

Puckett in hall of fame.

One of my favourtite albums of all time has been rereleased today with additional Demos, Outtakes etc :D.
#TomPetty
#MusicFriday