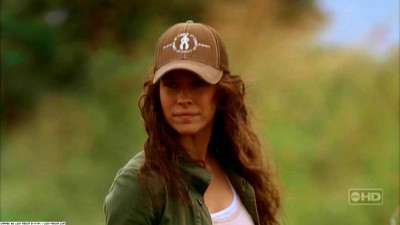 A decent lost-episode this week. A Kate centric one. Didnt care too much for the Kate flashbacks, though she did look cute wearing a cap. The Others have left their little townville, and moved on to who knows where (someplace on the Island I assume) and Locke joined them. Apparently Ben doesnt need his doctor anymore and left Jack with Said, Kate and Juiliet. The general consensus is that Juiliet is up to no good and I tend to agree. She is now joining the beach crowd… Said didnt like the idea (neither did Kate) but they let it go for now, since Jack seems to really like her.

Highlight for me was the con Hugo pulled on Sawyer, trying to make him a ‘better person’ 😀 . Best Sawyer crack “I am not getting the Korean vote“. 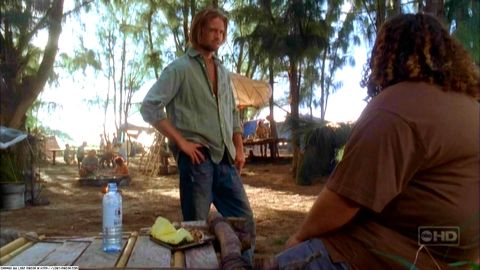 Couple of things were odd though, the other leaving their compound all of a sudden. The Smokemonster showing up (is he after another bad person ?) and not being able to climb the sonic fence, and the group walking about to the beach while they could move into the now deserted Otherville…

Next week should be interesting, a Juilet centric episode, we dont know that much about her yet, so we should get to know her a bit better.