This week not much of a recap. Just some thought I had after watching this episode. I watched this show without looking at any forums or blogs, so I was spoiler free. Except for the title ofcourse, which led me to believe it would be about the outside world, assuming that Oceanic Flight 815 crashed near Bali without any survivors. 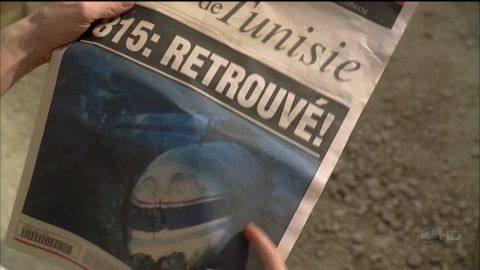 So what did we learn this week ? That there is something fishy going on with the footage of the crashed plane underwater ! Is it staged ? The body they show is not from the pilot according to the pilot who was supposed to be flying that flight. So somehow somewhere, someone is covering up the fact that our Losties are still alive. But for what purpose ?

This time we get flashbacks of the four people who crash on the island. Their helicopter (surprisingly) went down due to electrical failures. Although the pilot managed to land it perfectly well on a patch of land in between the trees (?). What the purpose is of these people is still unclear, though it’s obvious they knew that the flight-survivors were there, but rescueing them is not a primary goal. That our losties can be a bit violent was apparently also already known as the woman wore a bullet proof vest, and survives gunshots, shot by Ben. 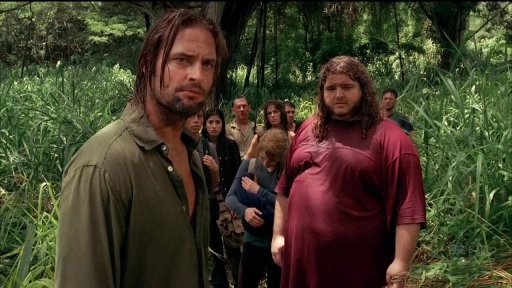 They seem to know an awful lot about the flight 815. “Juliet Burke, you weren’t on that plane were you ?”. We also got to know that the lawyer that visited Hugo in the psychiatric ward is heading the operation to go to the island. He is someone higher up in that organization, but who exactly they are, we don’t know yet. Miles later on admits that they’re specifically looking for Ben. Are these people part of what used to be Dharma Initiative ? Or a splinter group of them ? Ben knows exactly who they are and what they’re up “because he has a man on their boat” !

The flashback were very interesting though, I thought the flash back of Charlotte Louise was especially weird. In the midst of the desert she is at a dig site where the remains of a polar bear are found, accompanied by a colar with some sort of Dharma logo on it O_o.

The flashback of Miles was interesting as well. He seems to be able to talk to ghosts / dead people. All sorts of clues (no 15) in the room, but it’s not clear as of yet who the ghost was that he spoke to in the room. 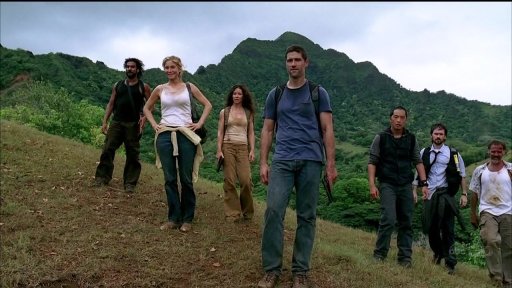 All in all a very enjoyable episode, a lot better than the premier, and again ‘the flashes’ were very surprising. Not of people we have get to know or in the future but of the four parachutists. We did get some answers, though I dont know if the new people really are just looking for Ben or have other goals as well.

Nice thoughts and recap at The Transmission