Once again an amazing episode, this time with Sayid flash forwards. The show started with a somewhat disturbing scene where Sayid kills a man on the golfcourt in cold blood. As it turns out, Sayid is working for someone to kill people that are on his employer’s list, so he turned into a hitman. Ofcourse the interesting twist was that to get to his next target he got romantically involved with a german woman, who then turned out to double cross him :). 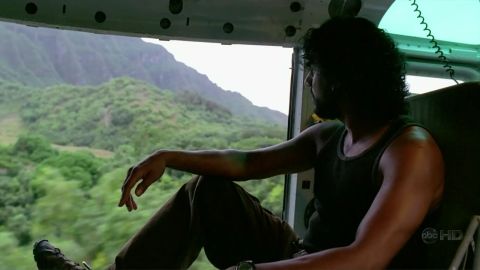 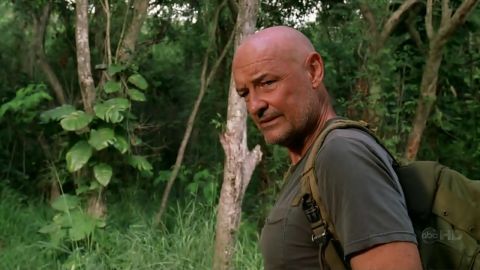 The ending was excellent. I wasn’t too surprised Ben, who now pretends to be a vet, turned out to be Sayid’s boss. I am sure in the future we will see when Sayid thought with his heart rather than his gun, probably a very important moment in Lost. The very last moments of this episode were so very cool Sayid: “They know I am after them now”, Ben after a long pause “Good!”. 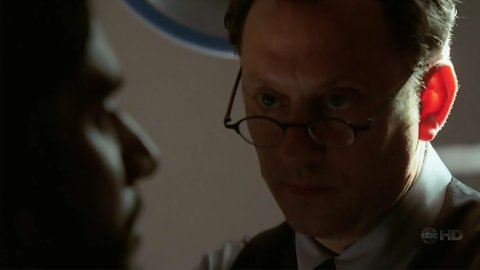