A somewhat slower paced, not as exciting as the last 2, but very interesting episode. It was very Kate-centric, both on the island and in the flashforward. Some answers were given at least. We now know that Kate did have to appear in court and thanks to her mother not testifying, she struck a very favourable deal with the DA, who didn’t have much of a case anymore, loosing her key witness. 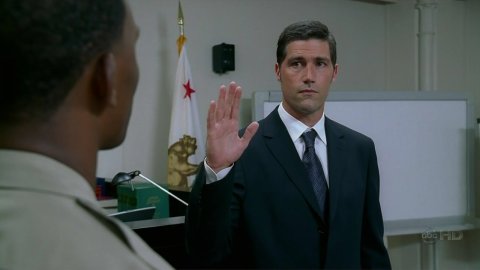 During the trial we get to hear the Oceanic Six official explanation of the events on the island. Only eight people initially survived the crash and Kate was the big hero, keeping people fed and applying first aid and all that. Kate seems to be very well off financially, wearing very expensive cloths and jewelry. And at the end of the episode it’s revealed that her baby is indeed Claire’s Aaron. Somehow I have the feeling he won’t turn out to be a normal baby, but he somehow has some special powers. I thought it was odd, that one of the first things she asked was “did you keep him away from the tv ?“. Jack doesn’t want to see the kid, is it just because he knows the story behind what happened to Claire and it’s too painful, or is there more going on ?

What else did we learn ? Frank’s helicopter didn’t arrive at the freighter, so where are they now ? I am sure we’ll see that soon enough. A comment by Locke was interesting, when talking to Miles (the Bruce Lee from the freighter). He is looking out for the well being of the island. That seems to be his mission now, which we already sort of knew, but it was nice to hear him say it. 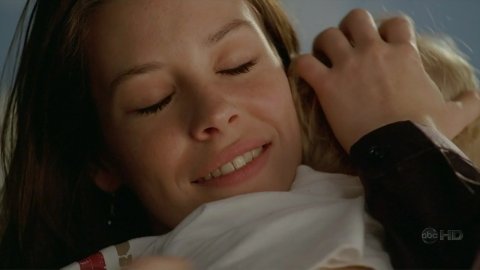 Ofcourse it wouldn’t be a good Lost episode if we were also left with some questions:

I am sure there is more, but that’s it for now ;). Looking forward to next week’s episode already !