Mindblowing ! That’s how I’d like to describe this episode.

Dan tells Jack and Julliet : “Your perception of how long your friends have been gone, is not nescesarily how long they actually have been gone.” He then tells Jack there might be side effects (which could have also been the title of this episode) if they either didn’t maintain the correct heading, or as it turns out later, one of the passengers has been exposed to a lot of radiation or electromagnetism lately.

So that’s what happened to Desmond when they got back to the freighter. The helicopter passed a ‘thunderhead’ as Sayid called it, and Desmond entered a weird Time Warp and lived in 1996 again. The part played by Henry Ian Cusick was acted so great ! You could feel the despair and confusion coming off the screen.

To correct this Time Warp 2004 Dan explains to Desmond that he has to find a Constant (hence the name of this episode), someone / something to hang on to in both timeperiods. And ofcourse that person for Desmond is Penny ! The visit Desmond makes to 1996 Dan is very entertaining. Definately some of the best stuff I have seen on Lost so far.

Later on on the boat Sayid, in a very McGyver like fashion, managed to connect a phone and a battery and Desmond was able to call Penny 8 years later, and that resulted in one of the most emotional scenes we have seen so far. And Desmond seemed to be alright after the call, his nose stopped bleeding and the despair faded from his face.

If anything goes wrong Desmond Hume will be my Constant

We learned a lot this episode :

Daniel Faraday has been a great addition to the cast this season. I just love his nerdyness, his manners, speaking with his hands etc. Also a job well done by Jeremy Davies. 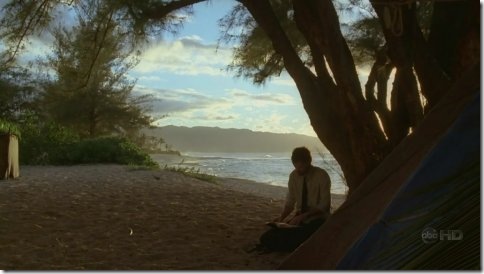 All in all one of the best episodes of Lost. I was applauding and cheering at the tv screen when it ended. Most Desmond centric episodes are excellent, also thanks to the actor who plays him, he does one of the best jobs ever seen on TV. Give me one of these instead of the Kate episodes any time ;). 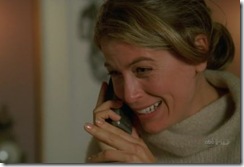 @LTCFoundation @ytcreators @TeamYouTube I need your help! My channel http://youtube.com/user/Brothgar was hacked and stolen back in January. You have an active ticket on this. This is my business and primary source of income. I simply can't wait forever. It's now been 19 days. Can you please take action?