Lost is back this week after a four week hiatus, and we get a very high paced, action filled episode to make up for it ;). I read somewhere that this was supposed to be a Sayid centric episode, but it was more Ben centric than anything else. He sure gets around the world a lot, we saw Tunesia, Iraq and London, UK.

The encounter in the desert was interesting. Looked like he has followed some military training as well, taking out two baddies in one fell swoop. It seemed as if he didn’t know exactly where he landed, when he popped up there. Also asking what date and year it was, was a nice touch to keep us guessing about time travelling. He did make one big miscalculation this episode though. When his daughter was threatened to be executed, he just said he didn’t care about here etc. and hoped to get away with it. But the bad guys (hey they were in Uganda !) were really that bad and executed her in cold blood. 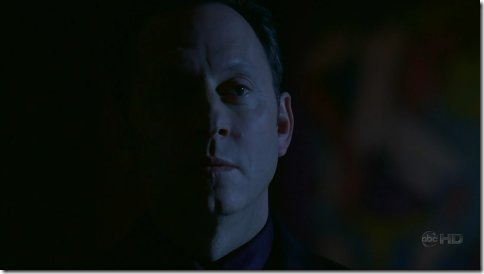 Talking about deaths, there were quite a few in this episode. Weird enough Sawyer and Claire weren’t one of them. The shooting scene they were in was hilarious more than anything else. I doubt that was the intend though. Three people get shot in a row by heavy fire, yet they keep coming out of the house, with Sawyer shouting ‘get back in !‘. Yet they don’t manage to hit Sawyer, who then hides behind some old wooden table, with bullets flying left and right. His shooting back into the wild bushes was a fun touch ! Then the bad guys blow up the shack, yet Claire miraculously survived almost unscratched. After that the baddies went on their lunch break, as Sawyer was able to run out of there with Claire on his back. 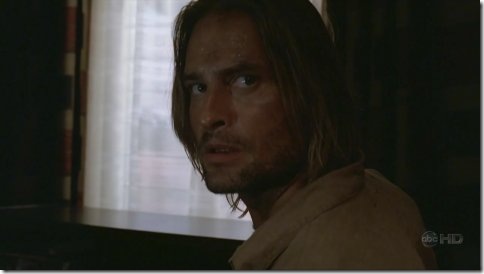 The ending of this episode was also very interesting. The rules of the game have been changed. The game of risk was relevant ofcourse (the key is Australia !), in this game the island is key as well. Or is the game about the island ? And will Ben really go after Penny ? That will be interesting with Desmond and all ! We’ll see…

And as usual I’d like to refer to the Transmission, for a much better writeup ;).