Wow, a very different episode from last week. The story is moving on on all fronts (or moving back to our time it seems) as we get closer to this Seasonâ€™s Closing Episode ! Bit hard to express all the thoughts that come up after watching this one, but Iâ€™ll give it a try ;).

"I’m starting to think John Locke is going to be trouble." -Richard Alpert
"Why do you think I tried to kill him?" -Ben

Locke really is different from the person who died, some episodes ago. Eve Richard notices ! He seems to be even more in touch with the island, or at least thinks he is, which becomes evident when he gets the timing to have Richard help himself in the past, exactly right. Ben is very surprised and so is Richard. Apparently Richard doesnâ€™t know everything either, he was very surprised to see Locke again after three years, and even more surprised to hear he actually died and came back.

Richard telling Locke to get everyone back on the island and having to die, was very weird. A time travel paradox, circle kind of thing, and those are very hard to wrap your mind around. Then Locke proceeds to arrange a march on Jacob in order to kill him. Can Jacob even be killed ? I thought he only showed himself when he wanted himself to be shown. I guess weâ€™ll see how that ends in the final episode of this season. 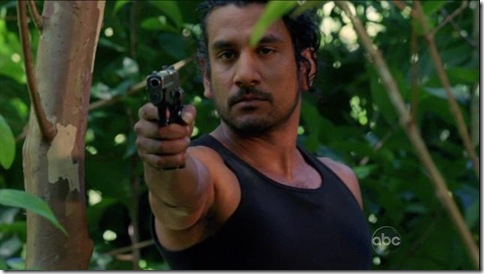 Meanwhile Jack, Sayid (yes heâ€™s back !), Richard and Mama Faraday are on their way to try and move the H-Bomb to the Swan. Though so far they donâ€™t seem to have a solid plan. Richard seems to have his own doubts about Faradayâ€™s and Widmooreâ€™s leadership. As he does with Lockeâ€™s btw. He must have seen quite a lot of odd leaders over the past period.

Juliet and Sawyer getting slapped about in order to give info. In the end they trade their info for a seat on the sub. I wonder how they will get back to 2007 ? And Kate joining them will be interesting. The moment on the docks was sort of touching. Sawyerâ€™s last moment (at least he think it was) was great â€œGood Riddance !â€ before entering the sub. 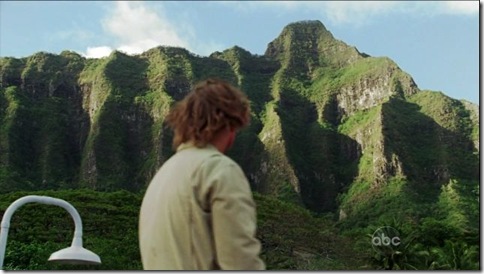 And Dr. Chang indeed starts ordering people to evacuate the island, including baby Myles and his wife. The interrogation of Hurley was amusing ;).

Richard Alpert played quite a bit part in this episode, present on two timelines. It certainly screams out for a Richard centric episode, presumably going back as far as the Black Rock (the ship in a bottle scene was a hint I am sure). Maybe Season Six will finally reveal who he is, and how he came onto the island and why he seems to be the only one who doesnâ€™t age !