A Kate centric episode this time. Ironically enough, the parts without her were the most interesting ones. I really liked the scenes with Jack and the Japanese dude.

The scene with Sawyer on the docks lamenting the loss of Juliet was nice. Other than that the scenes with Kate only had me wishing theyâ€™d show Locke, Jacob or some of the other more interesting mysterious characters. Ethan as delivery doctor for Claireâ€™s baby was interesting though. He even knew the boyâ€™s name already :). 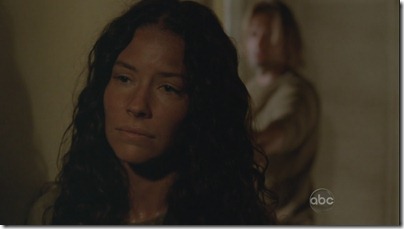 Dogan, Japanese dude, was brought to the island. What exactly that means is not further explained as â€˜we know what he meansâ€™. The medicine for Sayid turns out to be poison. Sayid is apparently possessed as a lot of Lost followers already thought. Once â€˜the darknessâ€™ (which made me think of the Smoke Monster) reaches his heart, he wonâ€™t be the same person again. I assume this is the disease that Rousseau was talking about, when we saw how she got onto the island. And we now know more about what happened to Claire. She got â€˜claimedâ€™ as well. She makes a surprise reappearance at the end ! 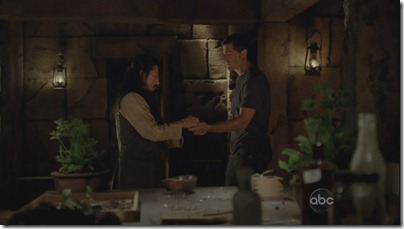 All in all a not so engaging episode. Especially regarding the fact that there is only about 14 left ? Would have loved to see more Locke who really shined in the premiereâ€¦