Wow, I didnâ€™t see this one coming. A Sayid episode that moved the story forward quite a bit ! Sayid tried to kill man in locke, and because he let mil speak he failed to do so. Apparently even a simple Hi Sayid can do the trick of turning to the â€˜evil sideâ€™ though you have to be susceptible to it I assume. Having been dead for 2hrs probably helped. 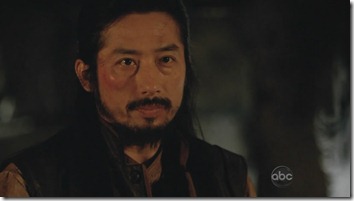 Sayid then kills Dogan and the smoke monster can go into a rampage inside the temple. Some of the temple people are now following Man In Locke, the sides are now being established. Hurley and Jack will be on the other side with the help of Dead Jacob, itâ€™ll be interesting to see who will follow them. 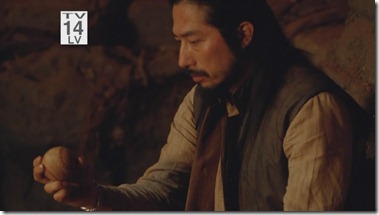 The transmission has some great thoughts as usual !