Lost got the finale it deserved. A wonderful 1hr 45mins long episode (not counting the commercials). I thoroughly enjoyed it, and the explanation of the flash sideways certainly caught me by surprise. Like many I thought somehow Desmond would set something off, and the timelines would merge. But as it turned out, the flash sideways were a place in the afterlife the losties created (some claim Hurley did) so they could return to that place once theyâ€™re dead.

This lead to all sorts of confusing on internet forums and blogs. A lot of people thought that it meant that the whole thing was a purgatory, and everybody died when the plane crashed. But no, it was very clearly said by Christian Sheppard that everything really happened. And Hurley thanking Ben for being no. 2 was also an obvious hint. 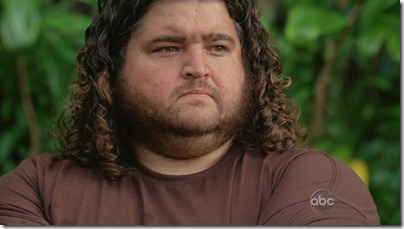 And with that we also got just about the only / biggest explanation of the finale. Not a lot of questions (actually barely any) were addressed in the final two episodes. Why did infants die on the island ? What happened to Walt, and was he really special ? The numbers, were they just random numbers etc etc. And that was the downside of the finale I guess. The drama and action was excellent, the mythology, not so much. 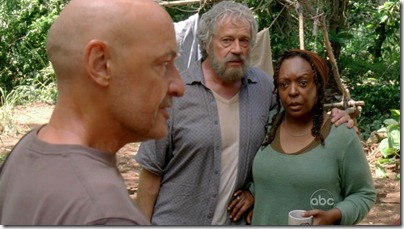 Seeing Rose and Bernard certainly made me cheer at the TV screen. Although it was a bit short, it was a nice appearance nevertheless. Man in Locke showed his very bad side by threatening to kill them painfully. I am still not buying the whole â€˜he is pure evilâ€™ argument though. We all know why he eventually became the way he was in the end. Once the light went out the rules changed or the â€˜spellâ€™ or whatever it was, was broken and it was possible to kill him. A somewhat lackluster ending on the cliffs. It would have been nice if he could have gone off the island at least once in his lifetime, but I guess that wasnâ€™t in the cards.

It seems I was wrong about Ben. He didnâ€™t have any sort of plan. He just followed whoever happened to come along. The conversation with Hurley at the end, who asked him to become no. 2 was very touching. Finally Ben gets the position he wanted and will be appreciated for his experience and knowledge. Hurley becoming the new no. 1 was a great touch. Being the nicest and friendliest guy of the whole bunch. Ben still had some unfinished business and didnâ€™t â€˜step into the lightâ€™ like the rest. I guess he just wanted to hang out some more with his daughter and Rousseau ! I guess weâ€™ll never know how he miraculously was rescued from under that log he was trapped under. 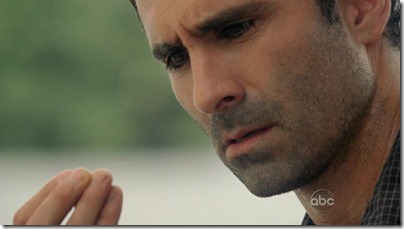 Whatever happened to the people (including Lapidus who of course wasnâ€™t dead after all) that flew off is up to our imagination. I really liked that part of the story. Alpert was finally starting to age so he can rest eventually as well and live a normal life, was nice. You could see the relief on his face when he was looking at his first grey hair.

The final scene with Jack dieing on the very spot where he came to the island was very dramatic. Especially with Vincent by his side. And he also showed relief when he saw the plane fly by and knowing that his friends would finally make it off the island, and accepted his fate.

Possible spinoffs: Hurley and Ben protecting the island, or a Myles and Sawyer cop show ! Think they would both be very enjoyable. 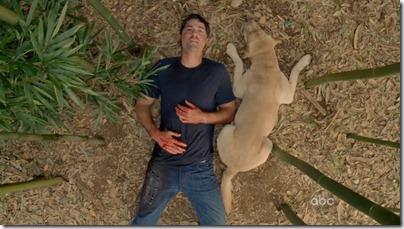