Itâ€™s going to sound cheesy but this was yet another amazing Lost episode. It didnâ€™t quite have the shock effect and emotions that The Constant has, but it revealed quite a few facts about the Island and Lost. 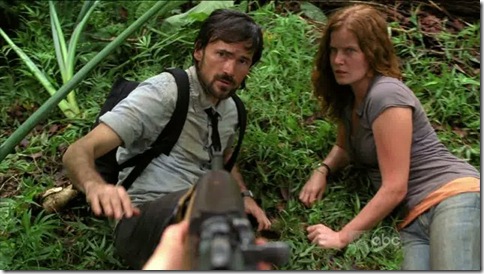 Just some thoughts and observations:

Penny and Desmond have a son called Charlie. We see him being born at the start of the episode. Will there be something special about the boy ? All in all Penny doesnâ€™t seem to be too happy about Desmond and him wanting to return to the island. Widmoreâ€™s vague warning to stay hidden is interesting. He knows what Ben is capable of, but doesnâ€™t mention any specifics. 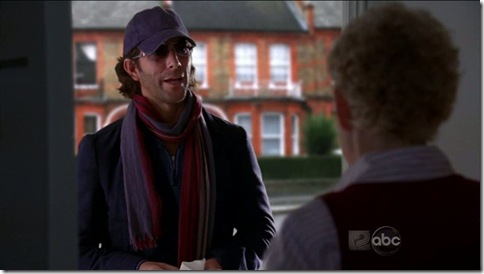 Daniel Faraday had been researching the island and ratâ€™s brains time travel for ten years, sponsored by Widmore. Not all went well though, he left a woman in coma and then just left for the USA. 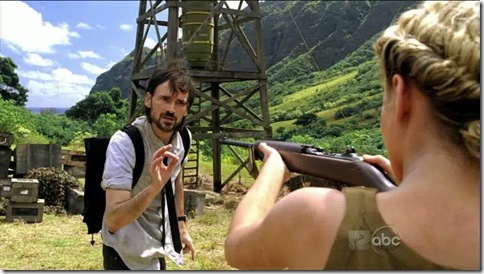 Faraday seems to meet his mother (the Ringlady) in the 1954 setting of the island. And Widmore is there as well ! So there is the link between Widmore and the island, he has been there, maybe was even born on the island, but somehow got off and canâ€™t get back. Really liked Lockeâ€™s smile when he found out the young man was Charles Widmore.

Charlotte seems to be the only one not being able to cope with the timetravelling, will she make it ? Dan will try to help her somehow, but I am not sure how he will be able to pull that off. Does she need a constant ? Who might that be ? And whatâ€™s her history ? She has been studying the island as well, is she the daughter of someone we already now.

The Richard Alpert situation sure is confusing to the extend that itâ€™s making my head hurt ! He was totally surprised at the whole time travelling thing, and most people thought that was how he never aged. But he just seemed to have always been on the island, as Julliet says heâ€™s old, very old. Also he is stitched in time, with the island somehow, instead of travelling in time with the other losties. 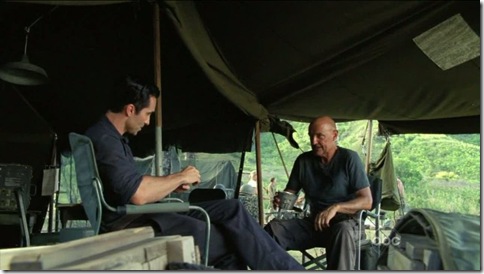 Richard doesnâ€™t seem to grasp the concept of Locke being his leader later on. We get an interesting time loop when Locke tells Alpert to come see him when he gets born. And thatâ€™s what we got in Cabin Fever last season. Itâ€™s great how this all falls into place now, and thatâ€™s a great example whatâ€™s so wonderful about Lost !

The Transmission â€“ 5×03 response and analysis