316 was for me the first disappointing episode this season. And not because the episode wasnâ€™t enjoyable or had bad acting etc. But because the whole â€˜to get back to the island we have to recreate the circumstances like they were they first time you got thereâ€™ â€“ deal. It all was too much hocus pocus.

And I thought Danâ€™s mother would have had some sort of impact on the story, or reveal something big but unfortunately the whole scene in the pendulum room fell rather flat. And what was the deal with Desmond ? He only came in to tell her to say that her son needed help. Yeah ok weâ€™re on it. 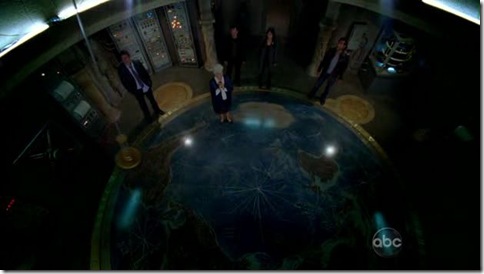 Even a so-so episode has itâ€™s moments though. Jackâ€™s scene where he was alone in the room with Locke in his coffin was wonderful. Also there were some funny moments, especially Ben was great. â€œHow can you read ?â€ – â€œMy momma taught meâ€. And ofcourse Frank Lapidasâ€™ line â€œWeâ€™re not going to Guam, are we ?â€. 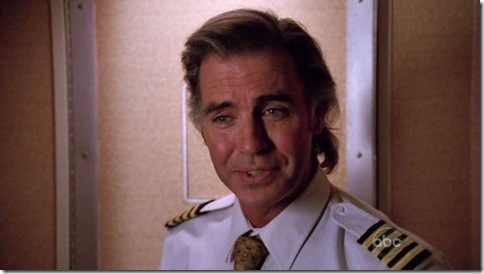 Some weird issues in this episode: What happened to Kateâ€™s Aaron and why doesnâ€™t she want to talk about it ? Why did Jack take that up so lightly ? Ok I wonâ€™t mention it, and thatâ€™s it ?

What happened to Ben, who beat him up ? Most people on the lost forums / interwebs seem to think he went after Penny and Desmond beat him to pulp, and seems to be the most plausible explantion at this point. Seeing Hurley again was very nice, very coincidental that he and Saiid happened to be on the same flight. I am sure weâ€™re going to see more of the creepy guy who told Jack â€œsorry for your lossâ€ at the line at the airport. 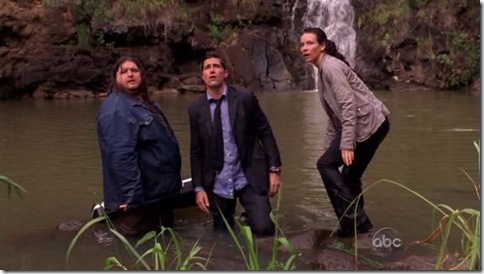 The last minutes of the episode were a bit of a waste. Repeating the opening scene, but now with yet another Jin revelation. It was nice to see him drive the Dharma truck ;).