A Sayid centric episode this time. Actually it couldnâ€™t have been more Sayid centric if it wanted to. The episode fills most of the gaps of his story. What happened to him once he got back from the island and how he got back again. All the flashbacks didnâ€™t make it a very fluent episode, it felt more like a bunch of outtakes stitched together, but it had some nice and interesting moments nevertheless.

A twelve year old Ben Linus brought me a chicken sandwhich !
How do you think I am doing ? 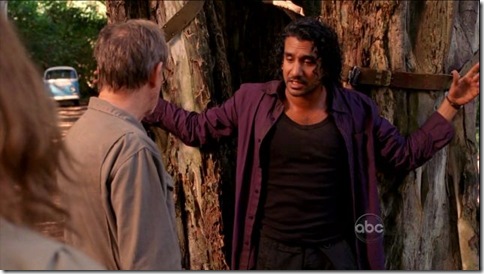 What we learned this episode:

Those are the main points I can think off while writing this.

Does anyone actually believe Ben is dead ? We all know by now that the island doesnâ€™t let people die when their time isnâ€™t up yet. I am more interested at the moment what exactly Benâ€™s plan / agenda is. He seems to be working on his own now (or he might think for the island), but I have no idea what it is that he is up to. Thatâ€™s puzzling me at the moment ;). 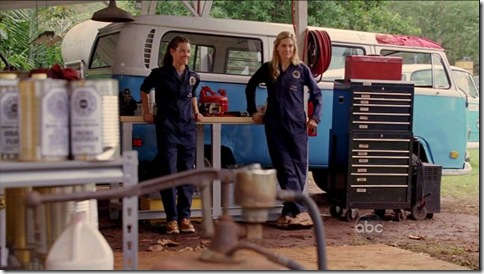