Desmond episodes are always epic and Happily ever after was no exception. Lost awesomeness all around ! And it certainly made a lot of things more clear, even though we of course still donâ€™t know exactly where weâ€™re heading. 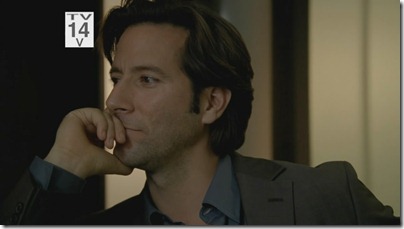 Desmond Hume is the key. He is the only one who is aware of the other timeline during the flash sideways and acknowledges how it is somehow fake. Like Faraday said (very nice appearance by him by the way, for some reason I really like his character), this is not what is supposed to happen. Itâ€™s like everybody picked a better ending for her/himself in the sideways timeline. The bomb set this timeline off, and now itâ€™s up to Desmond to somehow correct it. And he is now a man with a plan, as he asked for the passenger list of flight 815. 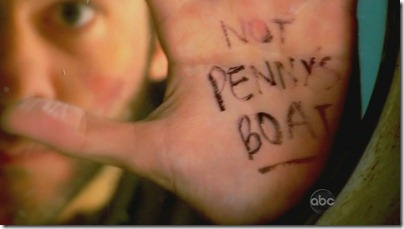 Charlie was fun too in this one. As self destructive as ever. But he set Desmond on the right path, by letting him enjoy a near death experience. Eloise was a bit scary. Apparently she knows whatâ€™s happening, but doesnâ€™t want Desmond to snoop around yet. Or is she enjoying this time line more, when her son is still alive  ? 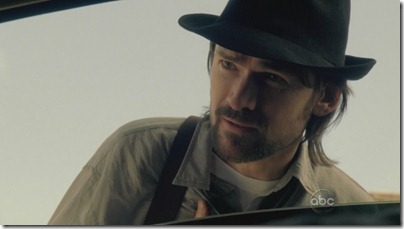 There were a lot of nice touches in this episode too. The drawings on the Widmore office wall. The sixty year old scotch, Penny running up and down the stairs this time etc. I am sure Iâ€™ll notice some more when I rewatch the episode soon.

The ending was very odd. Sayid coming out of nowhere, killing some people here and there. Desmond smiling like an idiot and he just went along as if he was expecting it ? Very weirdâ€¦

The Transmission â€“ lost of nice comments on the excellent blog post as well.