All good things come to an end, and so after eight seasons, House MD comes to an end. I haven’t been following the series very closely the last two years. I was a huge fan for the first 5 or so seasons, and then somewhere during season 7 they kinda lost me. Late Season 5 and the start of season 6 when House dealt with his inner demons without the vicodine was the best part of the last few seasons, but the writers decided to go back to the ‘old’ house fast as it was harder to write for the new House I guess. Or people liked the old bully better.

But I did watch an episode here and there. This season has been a bit better lately. What follows are some thoughts about the series finale. 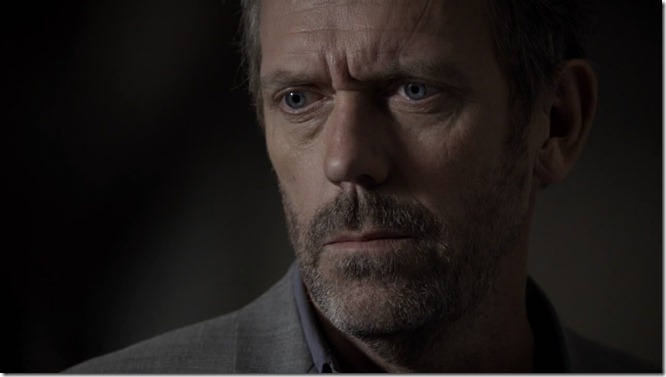 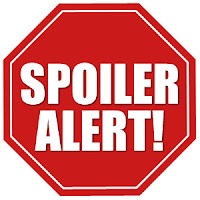 At the start we find out that House has hit rock bottom, and (presumably) is passed out in an abandoned warehouse with a dead guy next to him. He was a patient and they probably went out to score heroin. What follows is a parade of characters that played a big part in House’s live as House is hallucinating. Kutner is the first one to appear, which I thought was interesting. Stacy, Amber and Cameron followed. Cuddy was unfortunately very much absent from the whole show. Oh by the way, the building happens to be on fire as well. Cameron even tries to convince him, it’s his fate and he should accept it, to die right there.

At the end Wilson and Foreman track him down though, just as the building collapses. House can be seen amidst the fire as the whole thing comes down. A body is later retrieved from the building and the dental records show it’s House. And that’s the part that is a little weird. Dental records don’t lie I would say. 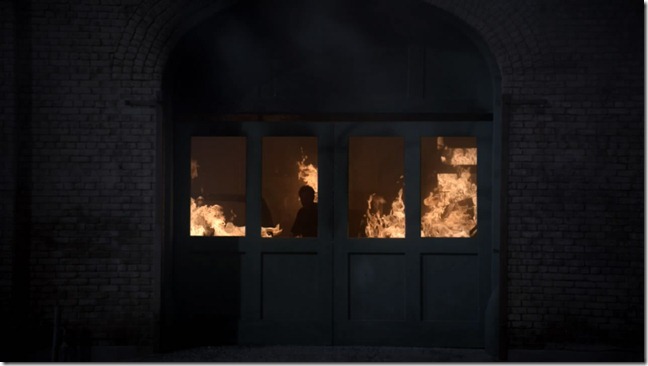 And that’s where for me the show’s most ‘fun’ part started, the funeral where most living people close to House said something about him. Just as Wilson started to tell the truth and started yelling “He was an ass !” he gets a text message from House telling him to shut up.

As a nod to Sherlock Holmes, House supposedly faked his death and has now five months to be with Wilson who is of course dieing of cancer. The end is wonderful “Cancer is boring !” is the last thing House says as they both get on their bikes and ride off.

Some people have suggested that the part where House turned out to be alive is a hallucination of Wilson who really wants him next to him in the final months of his life. And this could very well be the case. Just as with the Sopranos ending, I guess we’ll never know for sure. 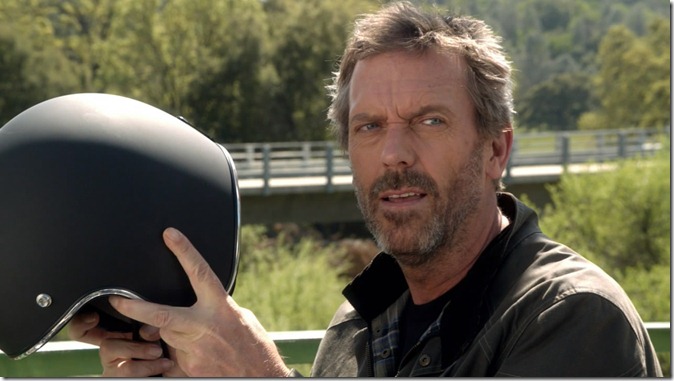 All in all a fitting ending to the House series. It could have been better, more emotional. Like Wilson on his deathbed and have the parade of character come and say goodbye (although it would have been harder to include the dead ones). Or something other. Maybe House cleaning up his act. Now it’s up to our imagination what happens to the supposedly dead House and how he deals with Wilson’s inevitable death.

Keep me in your heart for a while

A remarkable episode of House this week ! Like the Wilson episode, House isn’t the main point of view, but we got a day in the life of Lisa Cuddy. It made for a nice change of pace. And it showed that there is still plenty that can be done with the series, once they divert from the regular formula.

Only thing that sort of spoiled it for me is Lucas, the doofus boyfriend. First of all I don’t like the character at all, and second, I don’t see why Cuddy would hook up with someone like that. And why would House join him on a stake-out ? But the episode was enjoyable anyway. 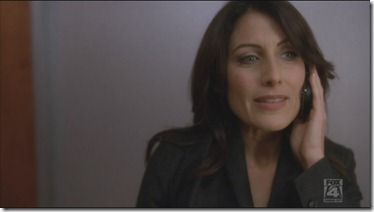 What it did show though, House’s antics bring some humor and comedy to Cuddy’s very busy day. He isn’t just a nuisance, although she pretends he is, but I think she really likes the break from all the regular business stuff she has to do.

The last 2 minutes of the show were a bit over the top. Everything fell into place, nothing went wrong, all was well… If only real life was like that !

The first episode after the Christmas break was a very enjoyable one. House pretending to be gay in order to screw with Wilson’s dating the cute neighbor plan was very amusing. Especially the scene in the restaurant was excellent.

The episode before the break was very nice as well. Showing Wilson’s point of view on the House team. At least this was also somewhat different from the usual formula. House did get the regular insight into the medical problem at around the 38min mark, but this time it wasn’t enough to save the patient, who sadly died. 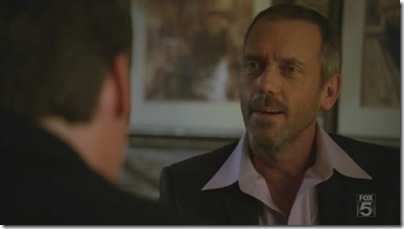 The ending was well done, showing the crackdown on the drug dealers while the undercover cop died. Even thirteen wasn’t annoying, the chasing scene was fun where she did get caught running a red light.

Wow what an excellent double length start of the House season. A clear showcase for Hugh Laurie’s acting talents ! Especially the first hour or so was excellent. Showing House realizing that he does indeed have a problem coping with things happening in his life.

In the latter half of the show though, things took a spiral downwards as some very unlikely and cheesy events took place. Alvin wanted to get better after seeing House leave, and then started taking his medicine. And the cello player lady all of a sudden could pull off a very difficult piece after not having played for 10 years (I am not even going to mention the music box). I think in real life your fingers would drop off playing like that without practice. 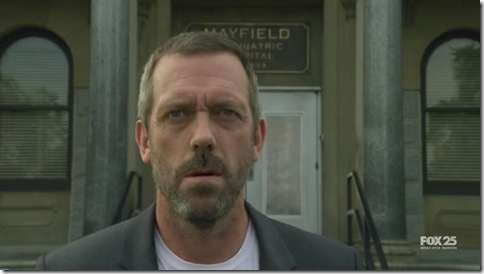 What was so interesting about this episode was that it was just Hugh Laurie and an excellent support cast, that didn’t have any of the regular characters. Except for a brief appearance by Wilson. This once and again confirmed it’s all about House, and the others like Thirteen, Cutner etc are disposable add-ons. The highlights of most episodes to me are his moments with Wilson though, so I must say I kind of missed those.

спални комплектиIt will be interesting to see where the writers will go from here. Back to the same (now somewhat) old format of a medical mystery and some personal drama, or will they come up with some thing more original ?

Polite Dissents’s review of this episode

Over the past few weeks, I watched a lot of House. I have no clue why that excellent show didn’t catch my attention earlier, but I did a lot of catching up :). Bought the season I & II dvds, and have season III incoming from amazon.com.

This is one of my favourite scenes. It’s from Season III that’s being broadcast at the moment on dutch tv on thursday nights. Excellent part by Dave Matthews !

Got my copy of this box set today and it's definitely filled to the brim with goodies ;). I preordered it in August from amazon uk. Today it came in a big box, tbh I had already forgotten about it, so that was a nice surprise ! #thinlizzy