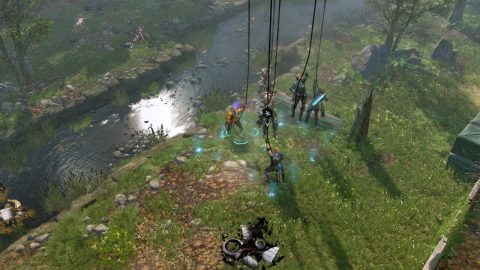 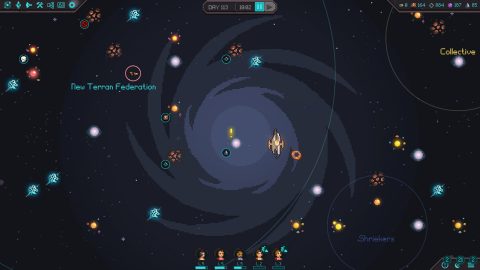 Lately I have been playing quite a bit of this ‘game’. And I say that in quotes as it is also very educational. It even peeked my interest in astronomy, I bough the astronomy for dummies book as well :).

A while back I finally managed to put a rover on the Mun in career mode. It only functions once it’s in the sunlight as it is electrical powered. The pics show a Kerbal (Bill I think) driving it, but it also drives on it’s own). It’s still sitting on the Mun ;).

I’ll try to post more as I get further and further into career mode !

This amazing rendition by Bob Dylan from 43 years ago was released today with a wonderful video on the Rolling Stone site. At the end of the month a 4cd set will come out from the late ’60s early ’70s ‘country’ session. If this is just a glimpse of what is to come, we’re in for a treat !